A downloadable game for Windows, macOS, Linux, and Android

A homeless wanderer enters the forested valley called Iya Gorge - a strange land filled with mystery, danger and frightful creatures possessing fell powers. In search of a lost sister, the wanderer takes on challenges in forests, dungeons, and caverns to defeat an evil witch who has kidnapped the local children.


But completing that quest is just the start, for beyond it lies the more daunting task, embarking on The Path of No Return, a brutal trail through catacombs and treacherous lands to reach the mythical place known to locals simply as "Farland".

There, a fascinating surprise awaits our undaunted adventurer...

Highlights include procedural generation, emergent puzzles and a unique "kimokawa" (cute but creepy) art style to offer indie fans a game inspired by the hardcore 16-bit golden age of gaming.


Fun things you can do in Voyage to Farland:

"Noticeably more difficult than other genre entries I've experienced ... I still had fun with it" - Wraithkal review

"The graphics may look fun and cute, but don't let them fool you - this is as serious and deep of a roguelike as I've seen." - Charlie's POV review


Free Demo version! (see below)
Guide to Not Dying (With hints, tips & tricks.)

Thanks for trying the game! As a special bonus for itch.io fans, the Android version of Voyage to Farland is also included.

Feel free to contact me for support, questions, etc.

In order to download this game you must purchase it at or above the minimum price of $5.99 USD. Your purchase comes with a Steam key. You will get access to the following files: 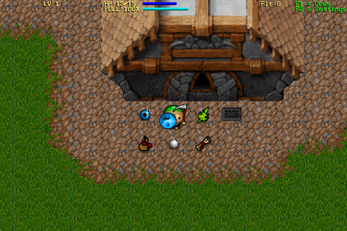 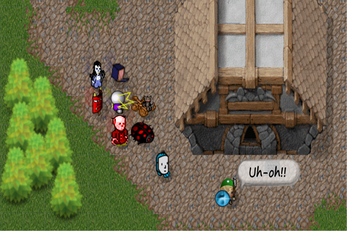 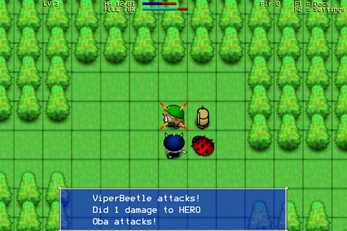 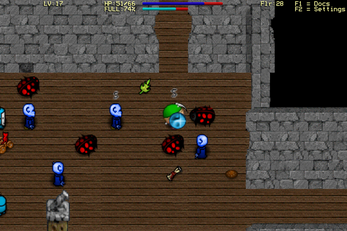 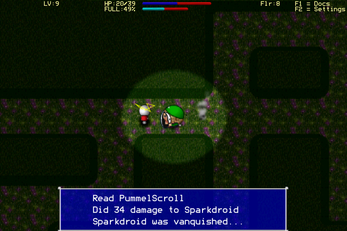 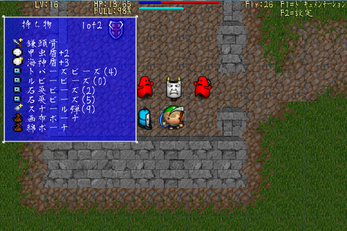